LOUISVILLE, KY – From pro-bono surgeries, to town halls, to catching Pokemon, it was a busy week for Dr. Rand Paul in Kentucky this week. In case you missed it, here’s a quick recap. 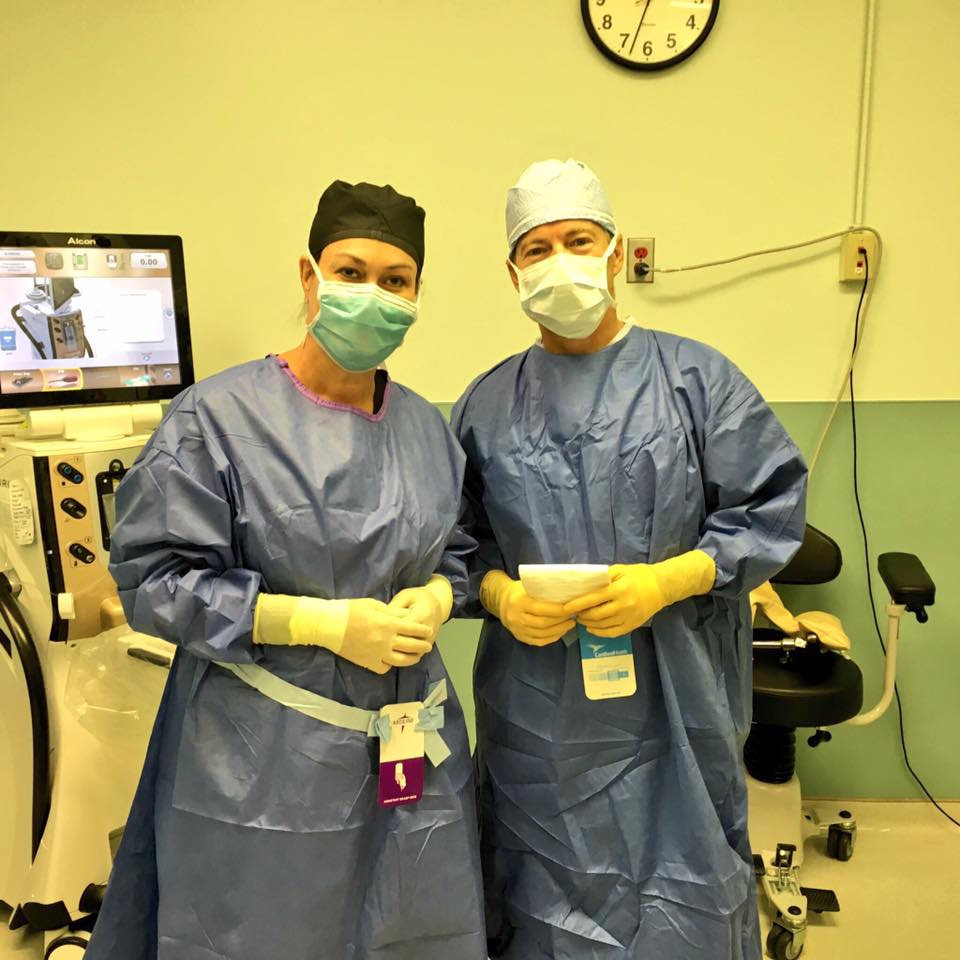 On Tuesday Dr. Paul teamed up with Dr. Barbara Bowers to perform pro-bono eye surgeries in Paducah, Kentucky. Dr. Paul, a physician for over 20 years, has been doing charitable eye surgeries at least twice a year since he was elected to the Senate in 2010.

Drs. Paul and Bowers operated on eight patients on Tuesday, including one who has been legally blind for the last six years. UntilTuesday, Rita McKellips, from Crittenden County, had been unable to drive and see people’s faces. That changed when Dr. Paul and Dr. Bowers donated their time and resources to perform cataract surgery on Rita, who couldn’t afford the medical procedure. The joy in the room was palpable when Rita awoke from surgery and told Dr. Paul that she could see again.

You can watch the incredible moment here:

On Wednesday, WPSD's Blake Stevens followed up with Rita, who thanked God for Dr. Paul and Dr. Bowers for giving her back her sight.

You can check out the heartwarming update here:

On Wednesday, Dr. Paul “traded his doctor's scrubs for a collared shirt and dress pants,” as The Paducah Sun noted, to meet with Kentuckians in Ballard, Carlisle, Marshall, Graves, and Caldwell counties to discuss the issues most important to them.

BALLARD - Advance Yeoman: “He addressed a crowd that included several veterans, some of whom had come from McCracken, Lyon, and Caldwell Counties. Prior to the meeting, staff from his Bowling Green office conducted a workshop for veterans and offered assistance with an issues they had with Veterans Affairs (VA). Paul addressed the crowd about issues including federal regulations on land use, the growing national debt, and a need to decrease the corporate tax rate to help both big and small business owners.” (Advance Yeoman, 7.21.16)

GRAVES – Mayfield Messenger: “At the various public meetings the Republican junior senator has held around the state recently, he has displayed a decorative check to showcase a move he wished every federal elected official would emulate: Returning money his office doesn’t spend. Paul said he returned $2.4 million to the U.S. Treasury at the beginning of 2016.” (Mayfield Messenger, 7.22.16)

MARSHALL – The Lake News: “He fielded questions from people in the room about veterans services from the Veterans Administration, Sharia law, Saudi Arabia’s government’s role in the 911 attack and government assistance to Chinese firms that are in competition with local commercial fishing firms. He also said he had been defeated on a measure that would prevent government money from going to countries that allow the persecution of Christians. He said both Saudi Arabia and Pakistan allow persecution of Christians.” (The Lake News, 7.21.16)

WPSD TV also attended the Graves and Marshall County town halls. Check out more of what Dr. Paul and Kentuckians had to sayHERE. 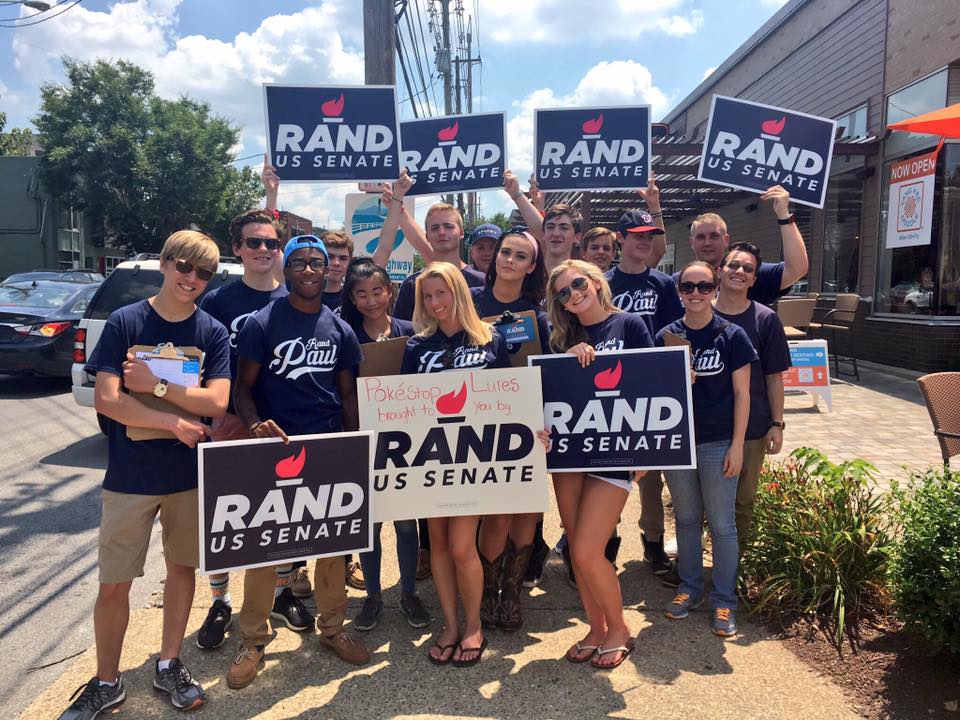 With their phones out and Pokemon Go apps launched, on Thursday, a group of Rand Paul for Senate’s campaign volunteers headed out to Louisville’s Highlands neighborhood to recruit new volunteers, sign up supporters, and talk to voters about Dr. Paul’s record of always standing for Kentucky.

With the popularity of the Pokemon Go virtual reality game reaching new heights for Kentuckians of all ages, the campaign decided to try a new approach to voter contact, setting lures within the app to increase the number of Pokemon around various Pokestops along Bardstown Road where campaign volunteers were stationed with volunteer sign up sheets and support pledge cards.

"That's pretty genius for a politician to do it,” said Pokemon player Dustin Hernandez. “I mean, it's appealing to the young people especially but, the thing with Pokemon is that, I know people that are 60 playing this game too on this street." (WHAS 11, 7.21.16)

With over 50 new volunteers recruited on Thursday, the campaign plans to continue using Pokemon Go to connect with voters across Kentucky, and looks forward to potentially bringing this strategy to college campuses this Fall.

Paid for by Rand Paul for US Senate 2016